29th March marks the official beginning of the Summer time in Britain – when the days are longer and temperatures perfect for a picnic in the park! It is one of the best times to visit this island nation – exploring the green countryside through long walks, colourful barbeque parties at parks, remote castles & indulging in ice-creams at one of the many beautiful coastal towns!

It is also a time when many of the islands most visited places & cities are bustling with tourists. We at Black Swan Journeys, invite you to experience a different kind of British Summer – one that is frequented by the locals and where only a few tourists venture. So if you have already seen the must do’s, want to experience off beat sights or have some free days in between your business trip make time for some of these places on the island – we promise you will fall in love with the British Summer! 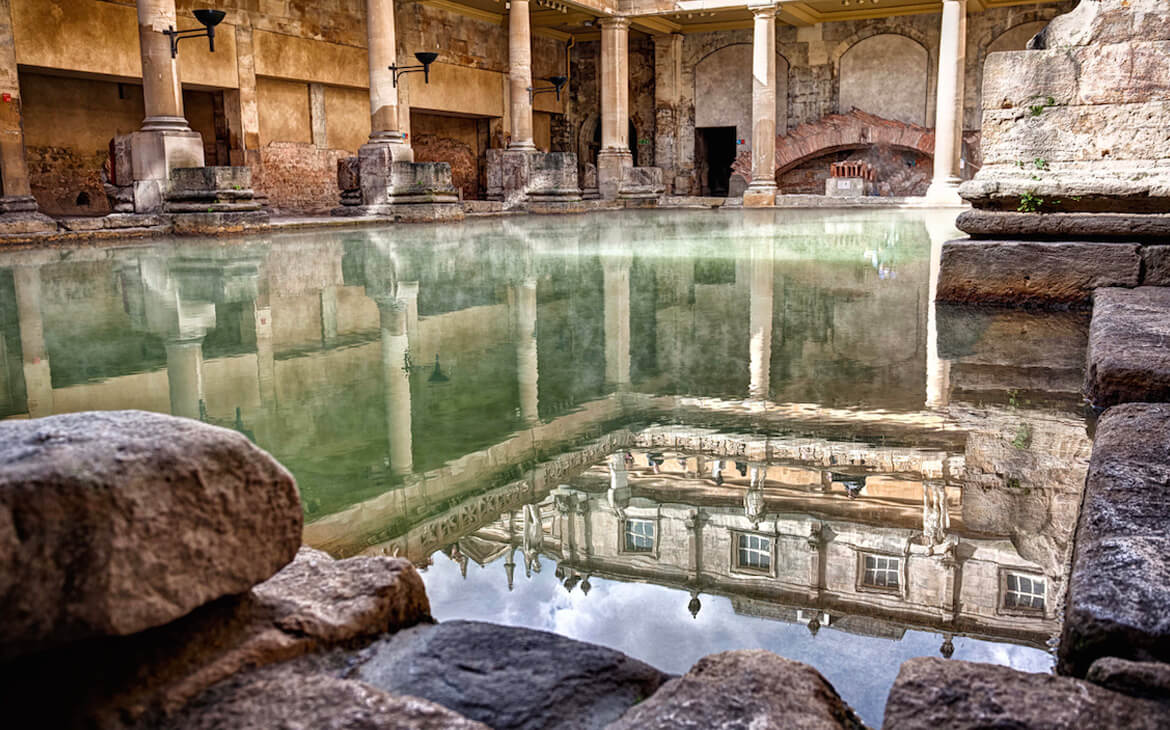 Bath – steeped in history and packed with Georgian architecture. Founded by the Romans, this UNESCO world heritage city makes for a great day trip from London. Some of the things you could do – explore the honey coloured townhouses in a horse drawn carriage, pamper your tired mind and body at a colonnaded Roman bath or enjoy a cup of afternoon tea at the Pump House for a taste of Jane Austin world! There are Victorian parks to roam, medieval abbeys to scale, and dreamy punts along the River Avon. 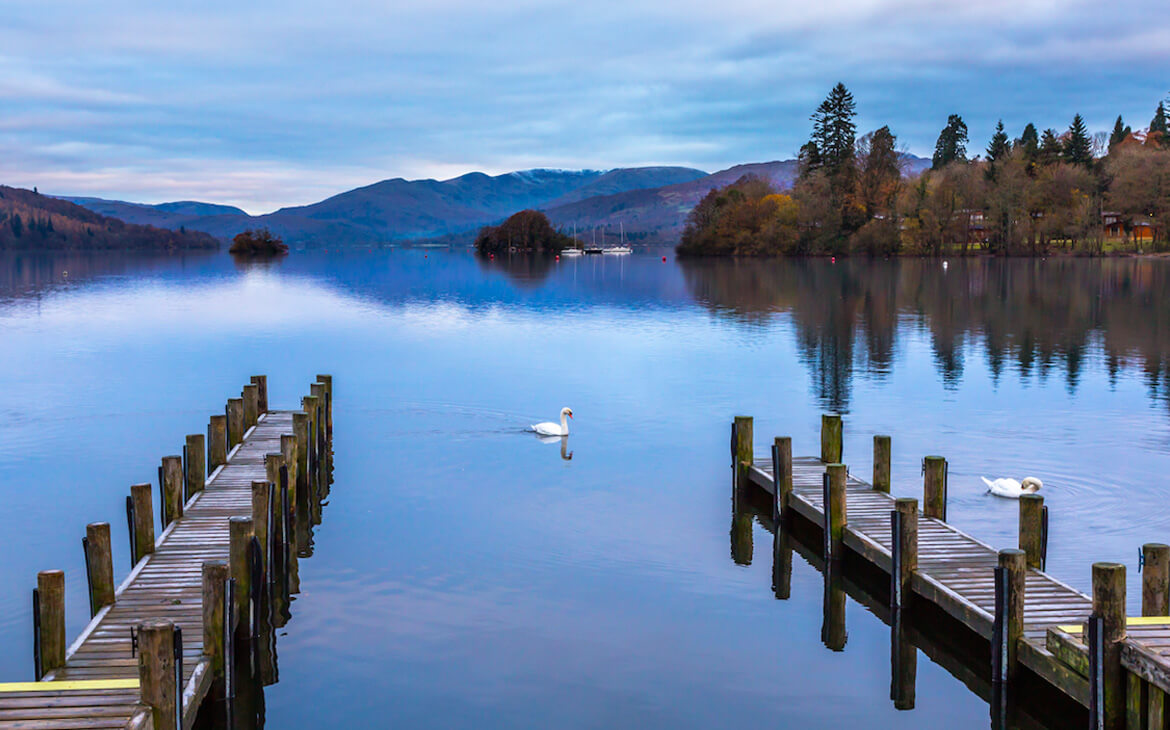 One of the most popular and largest National Parks in England, it is also home to its highest mountain; Scafell Pike! With its craggy hill tops, mountain tarns and glassy lakes it has been an inspiration for numerous literary legends like Wiliam Wordsworth, Beatrix Potter and John Ruskin. A perfect destination for a family getaway or a romantic holiday it has great hiking trails; exciting adventure activities like abseiling, swimming or kayaking & attractive little towns – with plenty of cosy pubs & cafes.

If you cannot get enough of the city life, Liverpool located in Merseyside is the perfect blend of old & new. The birthplace of the Beatles’ music & home of Liverpool FC, it also boasts one of the largest collection of museums & galleries outside of London. With a maritime history dating back 800 years, its port also holds the status of a UNESCO world heritage site. So whatever your interests, this city will not disappoint the explorer in you! 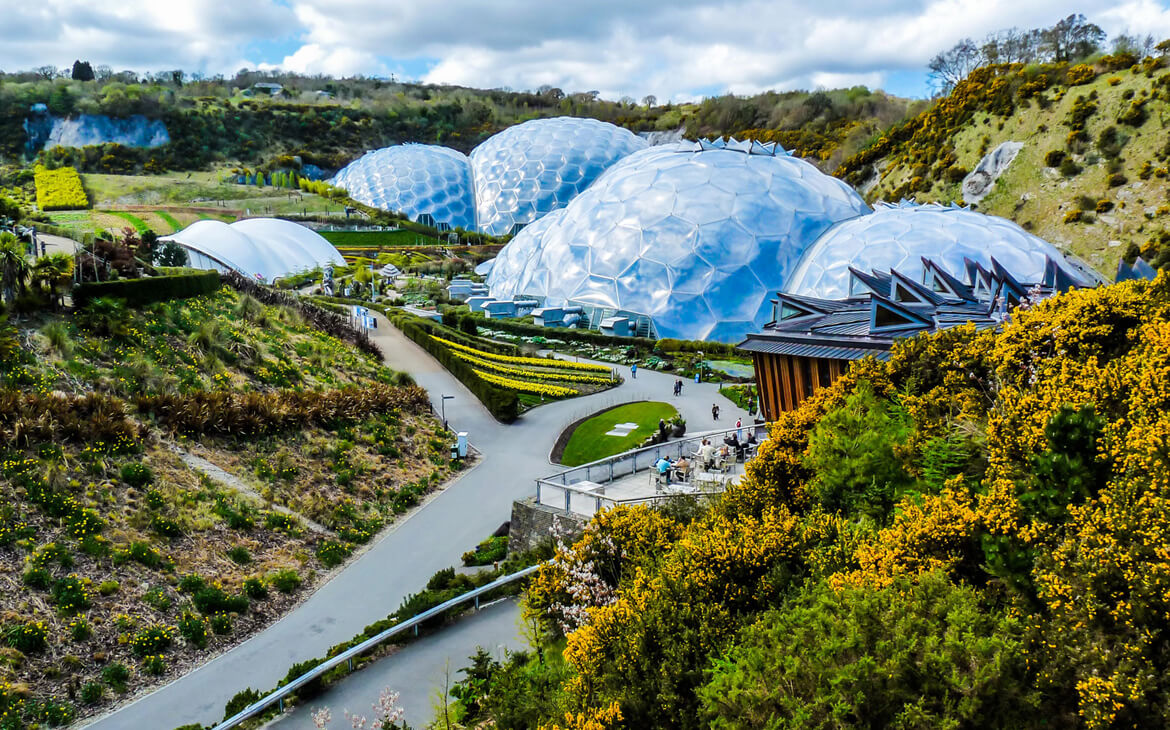 Located in the far west corner of Britain, it’s hard not to fall in love with Cornwall. The dramatic Celtic coastline with its captivating fishing harbours; the spectacular beaches and the pounding surf provides a natural playground for a variety of water-sports. Whether it’s exploring the space-age domes of the Eden Project, the wilderness of captivating Bodmin Moor with its panorama of big skies or admiring the magnificent views from Land’s End – one of the most westerly points on mainland England; Cornwall provides a beautiful setting for a romantic holiday. Top it off with a Cornish pasty & cream tea, and voila! You have an affair to remember. 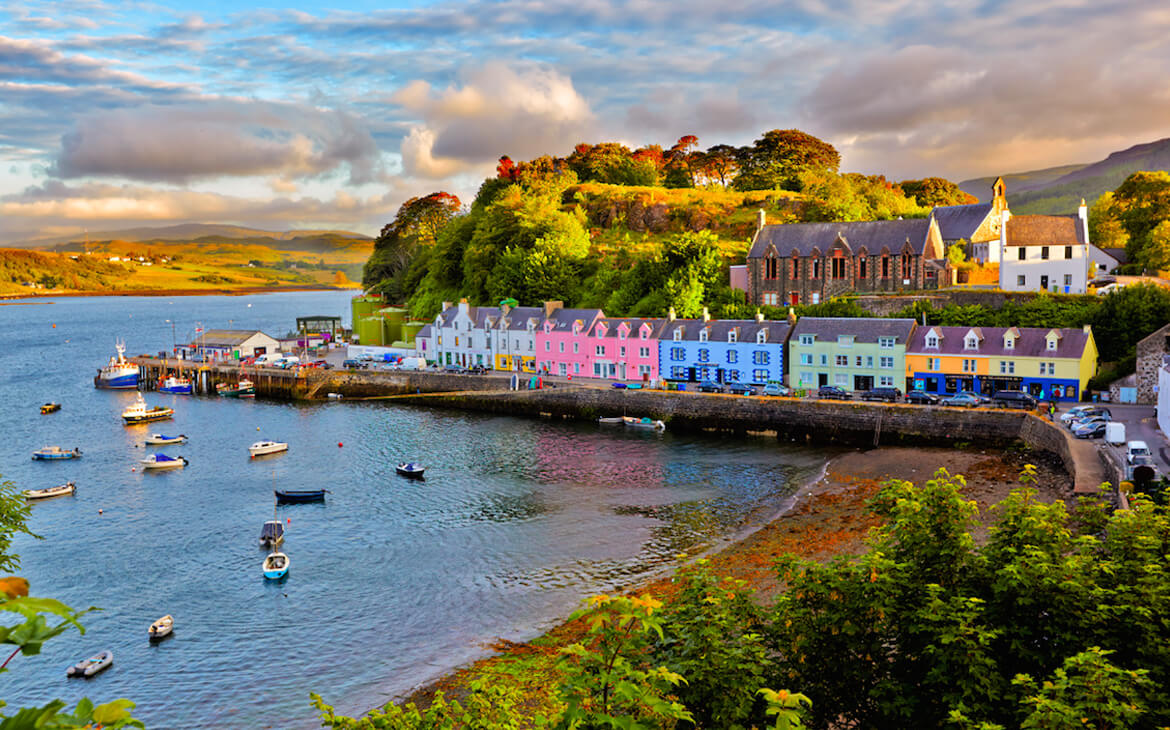 The second largest of Scotland’s islands, it is a 50-mile-long patchwork of velvet moors, jagged mountains, sparkling lochs and towering sea cliffs. Inlets, bays and islands create a complex lacework pattern with the sea. Tiny villages and historic keeps are familiar and fascinating. It is a world class destination for walkers & climbers. Skye is the perfect place to escape to with your loved one. Enjoy passionate sunsets, where wild seas and mountains will make your heart sing. 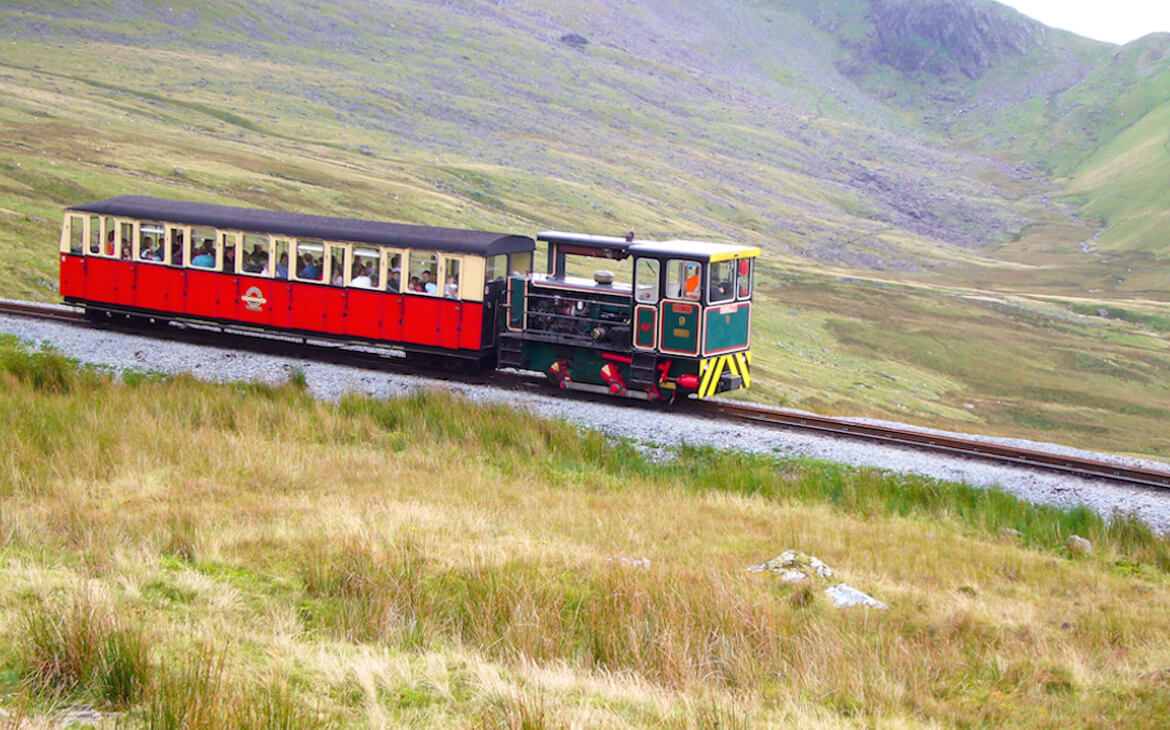 Located in North Wales, Snowdonia National Park is a photographer’s playground. Nine mountain ranges lie within its boundaries, containing over 90 peaks and 100 lakes. It’s best known for hiking, but there’s plenty more to enjoy, from waterfalls, lakes and world-class mountain biking to a vintage steam railway that climbs the highest peak in Wales – Mt Snowdon. The rugged and crumpled topography also served as a training ground for the 1953 Everest Team led by John Hunt, which included Tenzing Norgay and Edmund Hillary. 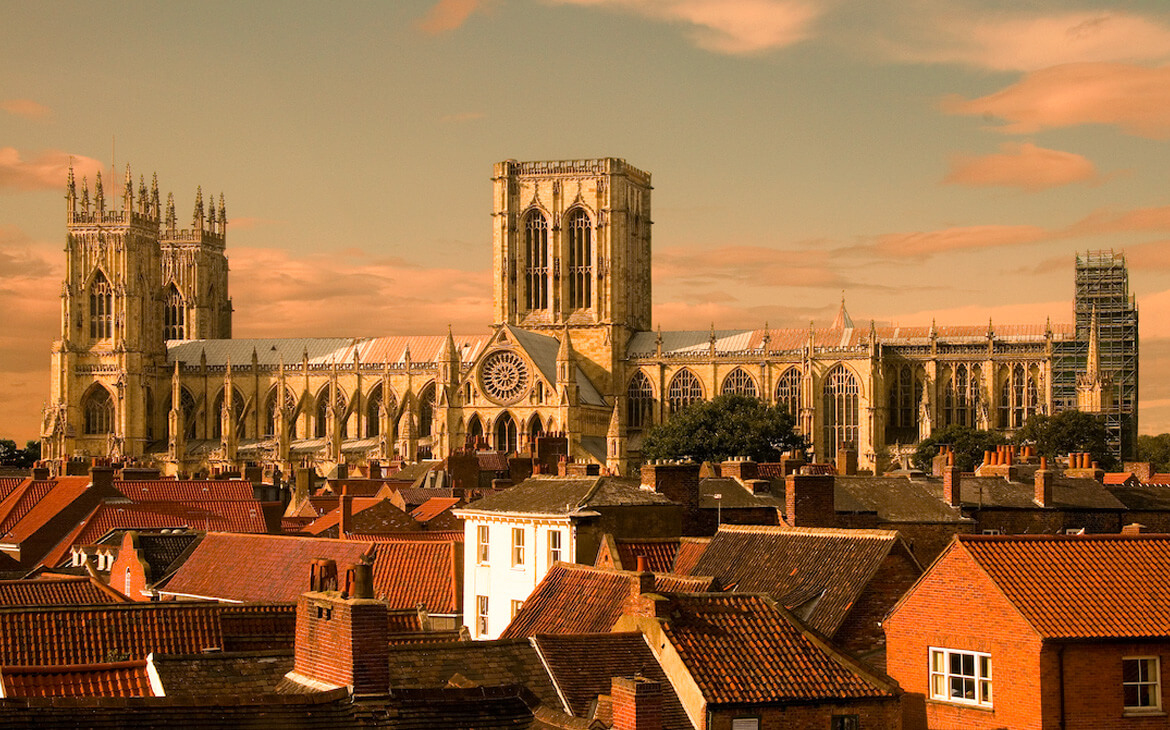 A north Yorkshire town, located at the confluence of the rivers Ouse and Foss; York is a historic walled city. Quite literally steeped in history – it boats of a grand gothic cathedral, Viking heritage and Roman city walls. Cobbled streets, a Railway Museum, medieval stained glass cathedral at York Minster and the Clifford’s Tower – rebuilt thrice, the last time in the 13th Century. Stroll along The Shambles – a well preserved medieval street now famous for its shopping, it was once lined with butcher shops.

Britain, with its back drop of beautiful landscape & iconic landmarks provides a perfect canvas for a summer holiday! To plan your summer vacation here, write to us – [email protected]