‘Each man has a mission to perform… Mine is to unify this great land.’ ~ Akbar the Great.

This Titan fell centuries back, the remains probably have turned to dust, yet the unifier remains immortalised in the foundation of his plural policies.

Tourists throng past this sleepy suburb in Agra in numbers, with the sole agenda of viewing the symbol of love and are completely oblivious of the presence of this more gratifying symbol of unity, The Mausoleum of Akbar in Sikandra, Agra. Taj Mahal overshadows the presence of his last resting place, but not the legacy left behind by Jalaluddin Akbar. 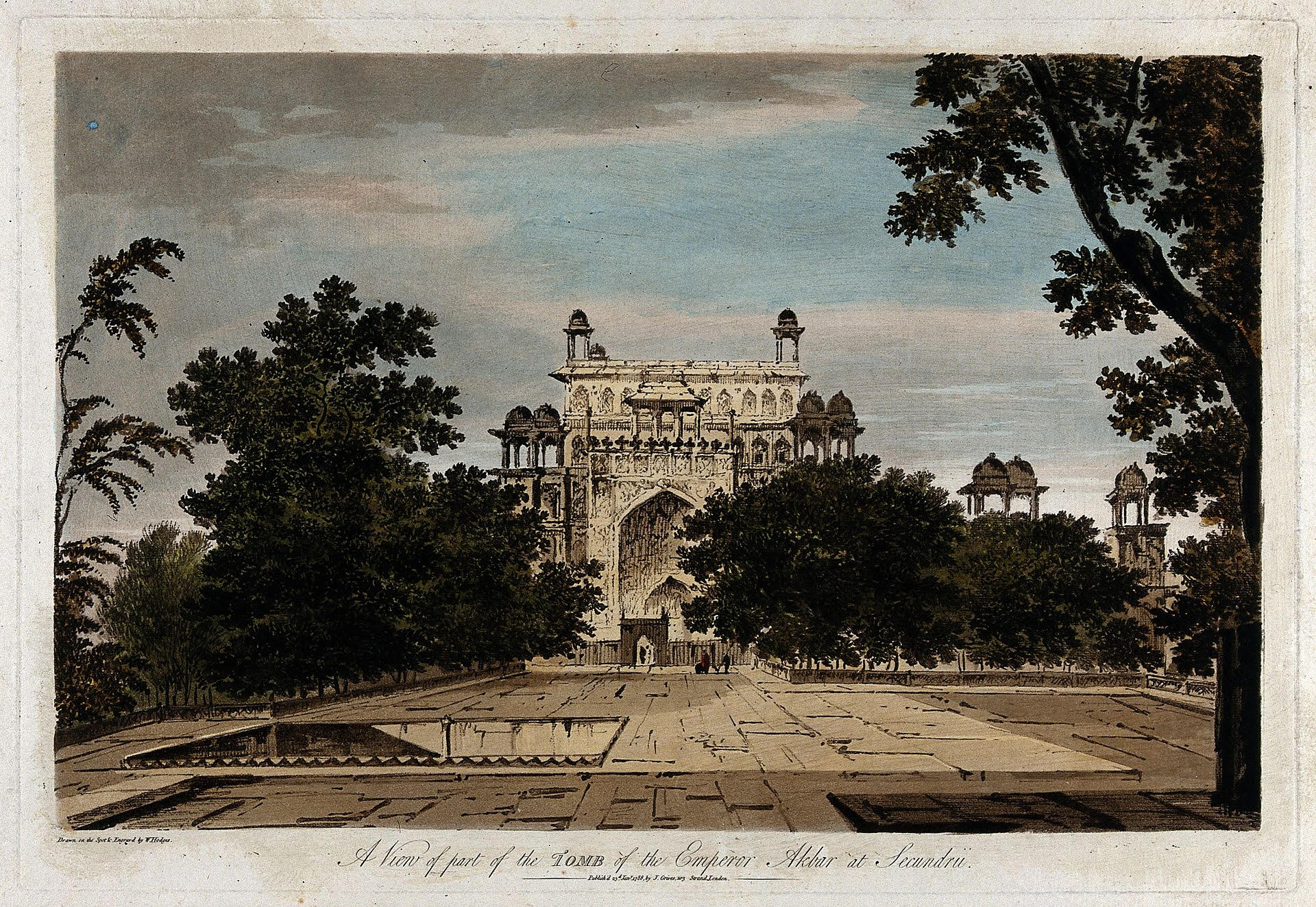 No, he wasn’t the enlightened one, but certainly was the chosen one. So, he made decisions that were expected of him, but the curious thinker that Akbar was made him an evolved individual – allowing him to implement reforms that laid the stone for one of the greatest times in Indian history. His lands flourished, his people prospered and greatly the credit goes to his religious tolerance.

As popularly known, he was a stranger to the written word but not to the quest of learning. Akbar oft invited scholars and theologians from all religions and faiths to understand the complexities and teachings of the nation’s plural religious fabric.

He was convinced that the core of every religion was for the greater good of humankind, and even attempted (unsuccessfully) to unify the doctrines and create a new religion called Din-e-Ilahi – the divine faith. The emperor probed and questioned various religious beliefs and strongly stated no single religion had the monopoly over truth.

Akbar wished to synthesise plural teachings and liberate the state from religious fascism. He repealed laws that discriminated, abolished taxes that were unfair. As a young perceptive ruler he realised, for his kingdom to prosper he needed to uphold inclusive policies, and thus paved the path for the era of religious tolerance and freedom of worship.

His liberal thinking baffled many and maybe even angered many. The valiant king’s quest to open cross-cultural interactions is reflected in getting Hindu literature translated in Persian, or transcribing Catholic inscription on Buland Darwaza, or the Ibadat Khana which became the edifice for inter-religious dialogue.

And replicating his beliefs is his mausoleum which displays a beautiful amalgamation of architectural styles. Though Islamic in spirit, the tomb adopts elements and skills of both Islamic and Hindu architecture and artisans. So, when you sigh at the beauty of Taj Mahal do not forget to pay homage to this forgotten gem.

The unifier still rests there but maybe not so peacefully any more.