Russian Cocktail: May or may not contain vodka!

Russia has a reputation… 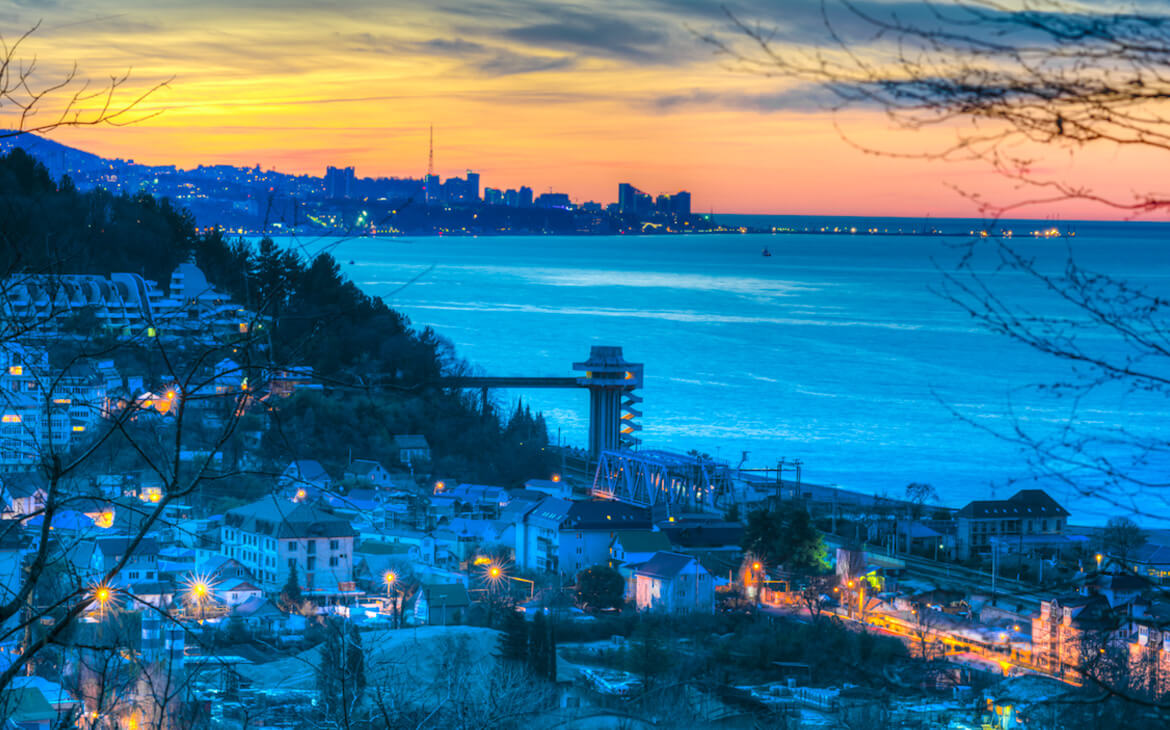 The country – a stage for world politics, societal tensions and James Bond villains equivocally – has seen the glorious rise and imminent fall of empires, and these have each left behind a social and cultural legacy whose impact is yet visible transparently in the Russian way of life. Under the stereotypes of Cold War-esque spies, wild stories of the world famous vodka and the generic souvenir that is the babushka doll, Russia is a country richly soaked in culture and ideas. Many of the greatest and most beloved nineteenth and twentieth century authors and writers, from Tolstoy to Chekov to Pushkin, are all products of the Russian culture. The Russian ballet scene is famous in both Europe and the Americas, and has beyond a doubt, an immense impact on the dance form and the manner in which it is seen and represented in world culture. The soul of Russia lies in Stieg Larsson’s gritty urban landscape and the idyllic, pastoral charm of the countryside. It lies in the crystalline waters of Lake Baikal, and in the dynamic, vibrant artistic tradition. It lies in the most triumphant notes of the classical music which has so enchanted the world in the last few centuries.

Russia is a land of conquerors (and yes, indeed – wild vodka parties on account of the cold), a land of the unification and dissolution, a thrill from beginning to end.

Here’s how to make the most of your Russian Adventure should you find yourself in world’s largest country: Peppered with buildings kissing the skyline and wide roads to accommodate the famed parade – a lasting legacy of Stalin’s rule – Moscow is one of the oldest cities in Russia. The wide, graceful turn of the Moskya River is the setting for Russia’s capital. Once a mere hunting village, the city has metamorphosed into a symbol of Russia’s political, artistic and aspirational ideals. From the Red Square, that houses the colorful St. Basil’s Cathedral and Lenin’s Mausoleum, to the multiple museums and galleries which celebrate the history of country – the Kremlin Armory Museum, the State Tretyakov Gallery, the Russian Historical Museum – Moscow sheds light on Russia’s often chaotic past. Artifacts dating back to the Tsars, Faberge eggs and the poetically and cinematographically celebrated street Arbat are some of the tours a tourist can take. One must not forget to visit the Moscow Underground, the stations of which are beautifully embellished with stained glass painting, sculptures and marble architecture. 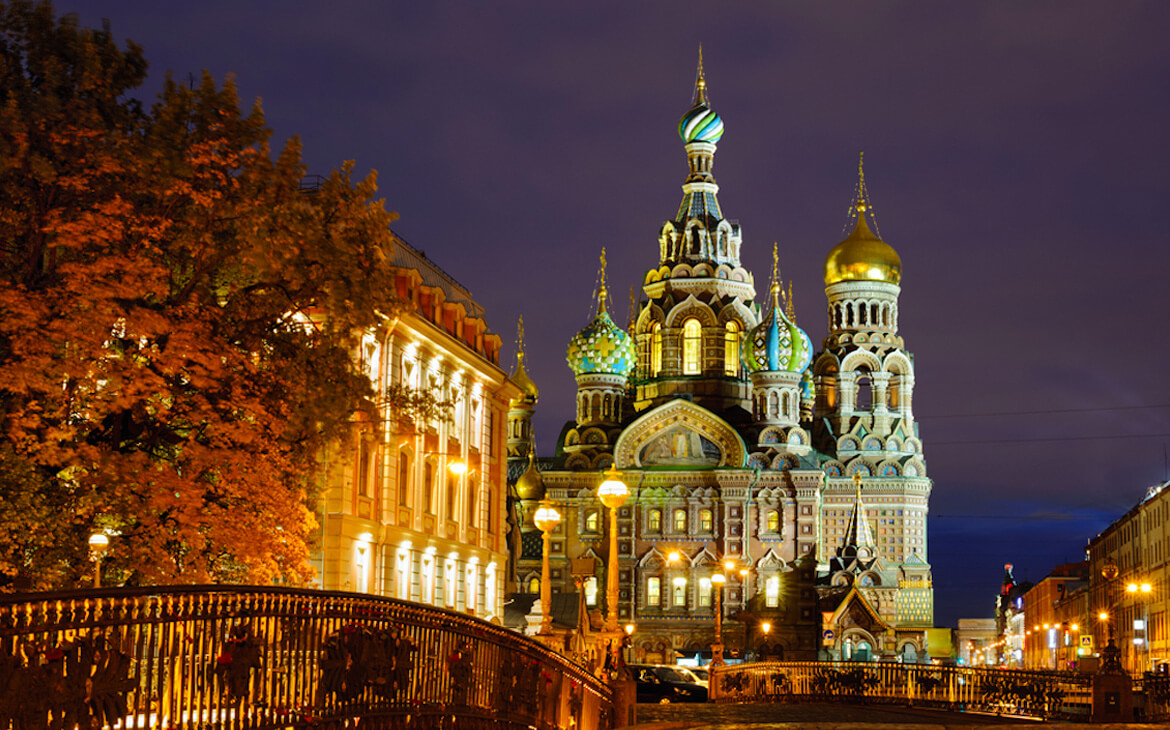 The city is a paradox. The Peter and Paul fortress which was erected to protect St. Petersburg from the Swedes, stands tall in stark contrast with the Finnish names that adorn the boards of hotels and cafes. There is much to do in St. Petersburg – visit the tombs of the Romanov Tsars, check out the baroque and rococo styling of the Hermitage, browse through Voltaire’s library and tour the Kunstcamera Museum ( famous for the two-headed dog preserved in alcohol). One must visit the Palace Square at night, catch a show of the Mariinsky ballet, witness the rise and fall of bridges and weave their way through the almost Venetian backstreets – there is no better way to understand the heart and soul of Russia. Those who are lucky enough to visit in summer will witness White Nights, a period when the sun never leaves the sky – bright nights which beckon the tourist to make the most of the (lasting) daylight and festivals featuring operas and classical music. One must not leave St. Petersburg without making their way to the monument of Peter the Great, patron king of the city, where the champagne bottle fence – akin to the love lock tradition of many European countries – is a canvas painted with the hanging trophies of those who are love. A more than a thousand years old, Kazan is known best for its amazing cultural amalgamation of the ancient and the modern. From the oldest Annunciation Church, a historic Old Tatar settlement and buildings which have now become symbols of the cities landscape, to the Oolsharif Mosque of modern creation and the new architectural icons that are cropping up, the tourist has a wide variety of places to see and admire in Kazan. The meeting of the rivers Volga and Kazanka is a great cruise experience, while the Temple of All Religions, the Kaban Lakes and the Bogoroditsky Cathedral are all worth touring. This confluence of religions, both Christianity and Islam, make this city unique. 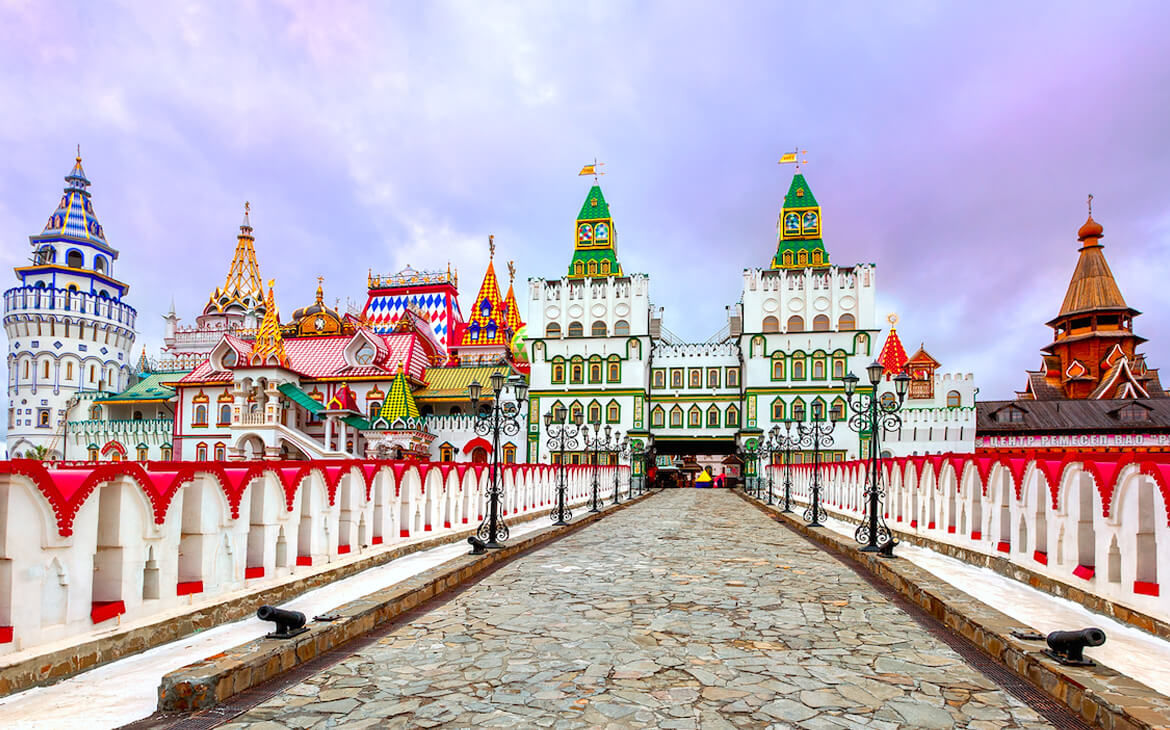 Russia has far more than these three cities to offer a visitor. Tours around Vladimir, Sergiev Posad and Novgorod – better known as the Golden Ring – are central locations for those who wish to understand Russian Orthodoxy and see the onion-domed churches and monasteries dating back to the twelfth century. Cruises along the Volga river have delightful on-deck live music, and the warmer months can afford the tourist a swim in the waters of the river. One can take a rapid, thrilling motorboat at night or a slow, touristy cruise in the day – neither will disappoint. The Trans-Siberian Railway is for the brave souls who can survive a week ensconced in a train. However, the journey rewards the traveller by halting and passing through eighty Russian cities and towns, as well as striking vistas of water bodies, mountains, sky and forests. The food of the Russian land is simple food dominated by potato and meat, starring the butterbrots sandwich, hot soup, a porridge called kasha and non-alcoholic beverages such as Kompot. Vodka is the staple liquor, and one must try the local variation in each city or town they visit.
From the religious sanctity of Novgorod Veliky to the mixture of orthodox churches and avant-garde Soviet architecture at Yekaterinburg to the legendary Amber Room at the Catherine Palace – Russia is a delight and an adventure. It is rooted in its history, and yet it is a modern country without question. It is a riddle and the tourist must work hard to uncover the answer which is a puzzle whose pieces are scattered across the land, or even a mosaic whose colors are dazzlingly inviting.

Dinner in the sky