A hundred islands speckle the extended coastline of Croatia, tiny dots on the Adriatic Sea when seen from above. The beauty is compounded by the Dinaric Alps which follow the shores of these glittering waters, and form an entire ecosphere of natural beauty on their own. Croatia is a historian’s fantasy at its finest, the country has a rich past having been the center of attention for many an empire – from Venetian and Roman influences to Slavic and Balkan construction, the architecture is grand and steeped in an incredible past.

It is no wonder that the combining of natural beauty with monumental architectural legacy has brought many period films and television shows to the country. From the fairly unknown film Rosencrantz & Guildenstern Are Dead to fantastical and acclaimed shows such as Game of Thrones, many a director’s eye has been drawn to Croatia. Croatia is a wonderful summer locale, as the warm waters and great food are just some of the attractions for the tourist. It caters to the one who wishes to have a relaxed holiday by the sea or the adventurer who wishes to island hop and soak up the best of the cultural legacy Croatia has to offer. Here are some of the manners in which a tourist can make the most of the country.

Sail the scenic sea, and by way of taxi-boats and ferries, make your way around the tiny islands to massive ones wherein stand small villages and towns which have unique histories and interesting cultural influences. From the lavender fields and quiet towns on Hvar to the wild abandonment of exploring Venetian castles and caves in Cres, to the mysterious and once-banned fishing village inhabited island of Vis to pebble beaches and adventure sports on the Elafiti Islands – there is much to do and explore! 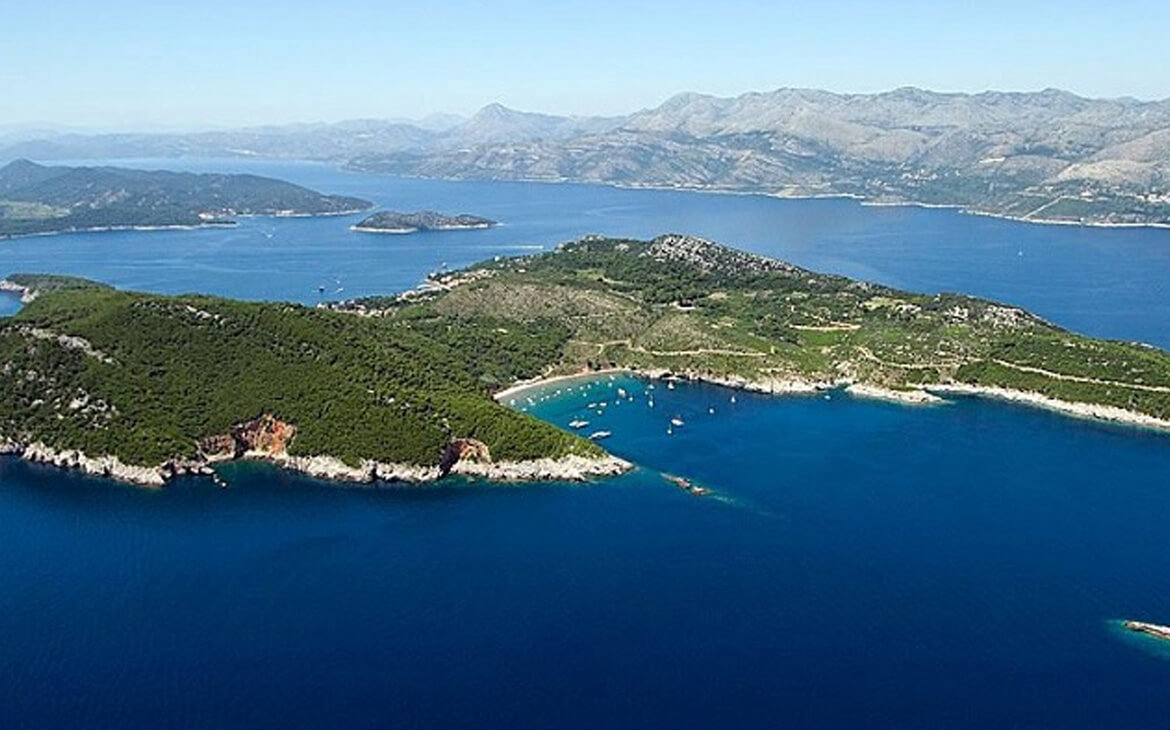 Some of these islands are even large enough to support wildlife parks featuring Mediterranean flora and fauna at its wildest and best. These include the Kornati islands – which are home to Kornati National Park’s evergreen forests – and Mljet – which is occupied not only by Mljet National Park, but also tiny vineyards, secluded beaches and lovely saltwater lakes – to name a couple. All the islands are easily accessible from Dubrovnik, making it convenient for all those who wish to have a sea adventure.

Most of the country can be journeyed by way of affordable and readily available coaches, and travelling to smaller cities to embark on explorations is not a difficult task to undertake. Some towns of note are – 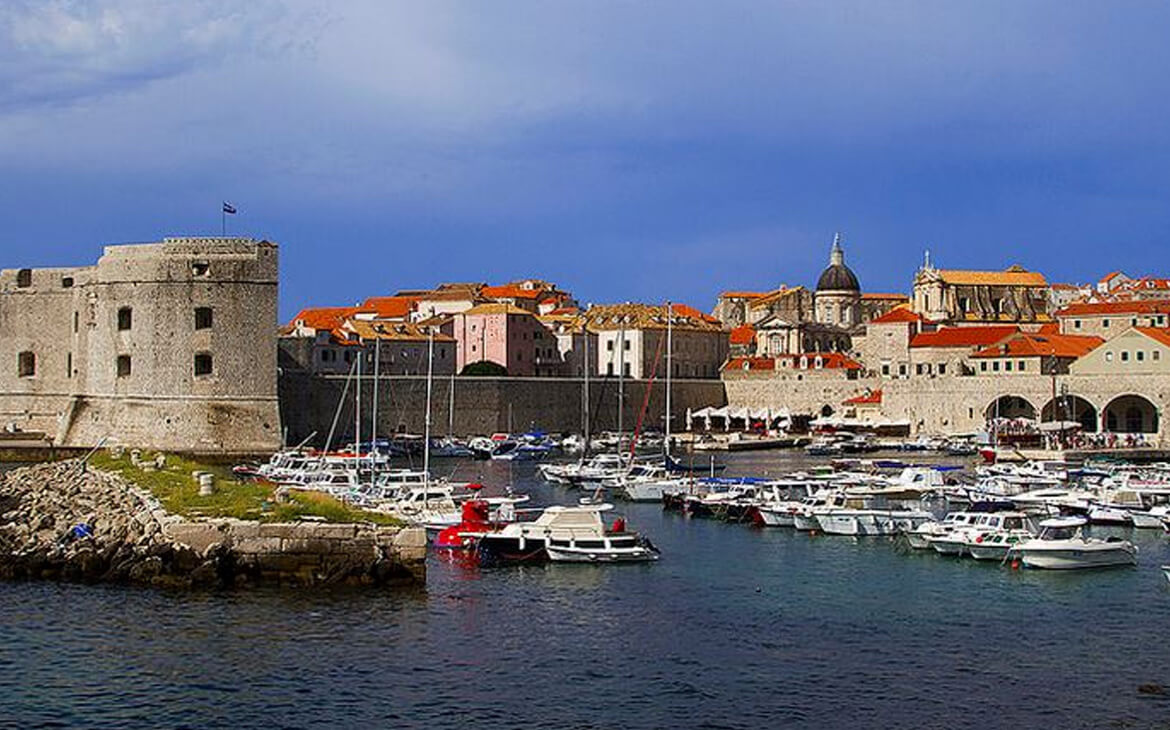 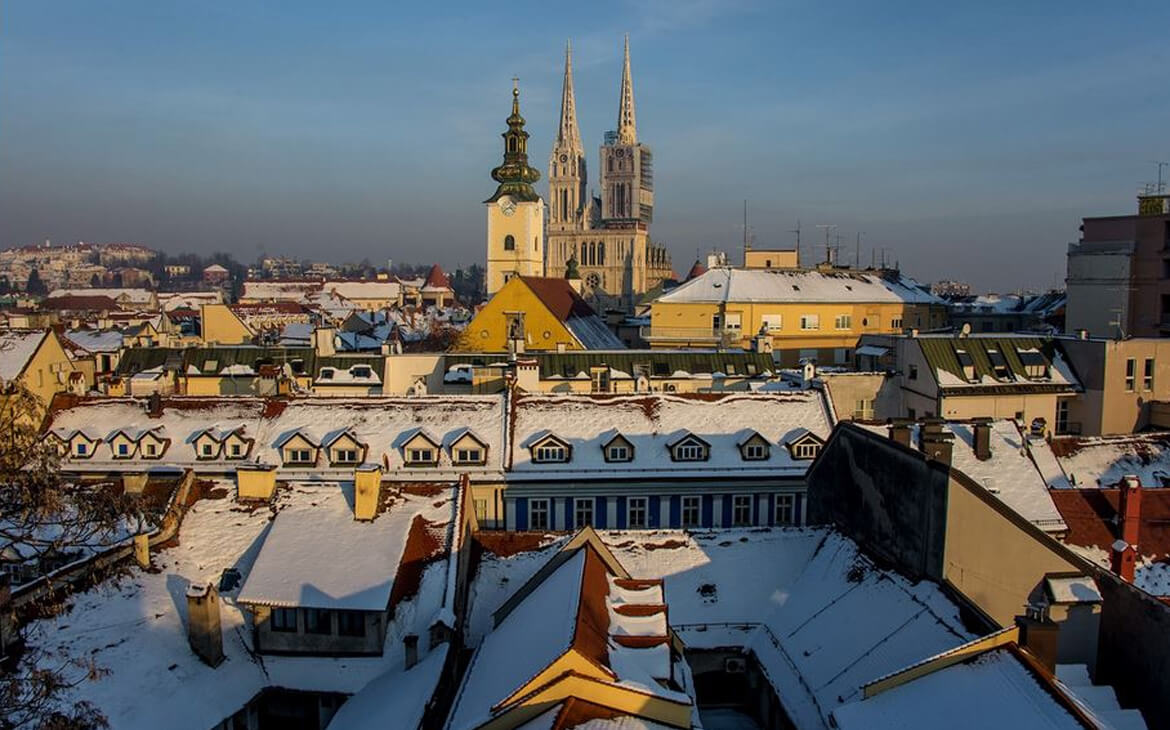 Croatia has been well-described as a Mediterranean fantasy, what with the sandy beaches, a treasure trove of caves and waterfalls – such as the famous Plitvice Lakes – to explore, castles and forts to gawk at and the mountains beckoning to the adventurous. It caters to the tourists every whim, while maintaining its cultural and historical heritage. Festivals, wine tasting, sports and food trails are more excellent ways to expend time in the beautiful country. Croatia is indeed heaven nestled between the sea and the highlands.

Dinner in the sky